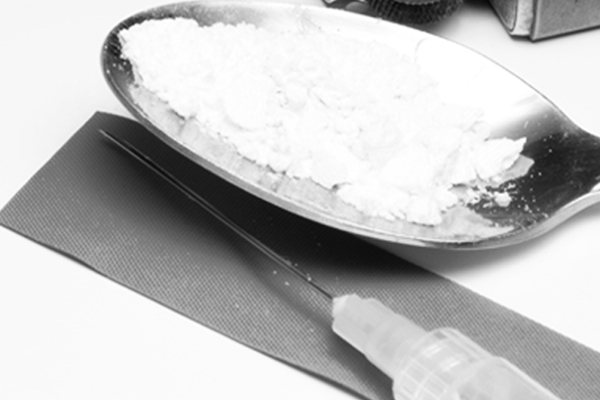 Increased use of crystal meth resulted in the federal government to passing the Methamphetamine Epidemic Act in 2005 as a part of the government’s war on drugs. The standard objective of installing the act was to put tight restrictions on the legal uses of crystal meth, furthermore the increasing of the severity for its possession punishment laws. As a result of the expanding epidemic of crystal methamphetamine use, states like Kansas have enforced strict penalties and sizable fines for crystal meth possession.

The possession of methamphetamine or crystal meth in Kansas is a Level Four drug felony which is punishable by a maximum prison sentence of 42 months and a maximum fine of $100,000. This is simple possession without any allegations of manufacturing, selling or distributing. The Kansas Statute that makes this illegal is K.S.A. 65-4160(a). (This statute is not the one that controls marijuana.)

These larger amounts can be a red flag to the law enforcement and the courts as having an “intent to distribute” which can lead to very harsher penalties. In certain cases possession charges and in worse cases manufacturing charges, can be brought against individuals that only possessed the over-the-counter drugs or chemicals used in the manufacturing of meth (otherwise known as precursor chemicals/ingredients, or meth paraphernalia). Among others, this consists of ephedrine, methylamine, phenyl-2-propanone, hydriodic acid, and hydrogen gas.

Some of the strategies lawyers use to protect a person from a possession of methamphetamine charge is to challenge the intention of the individual. From there, the adequacy of the proof and/or the cop statement may be disputed, as well as the constitutionality of the stop, search, or investigation. A defense may even question the validity of use, meaning whether it was designated by a healthcare provider or not. The simple appearance of crystal meth in a household does not consistently relate that every single person in the house is subject to possession, as the court must verify a specific individual to have meant to possess the drugs. This essential element guards innocent spectators who might mindlessly be living with a meth user, or may have had the drug planted on them.