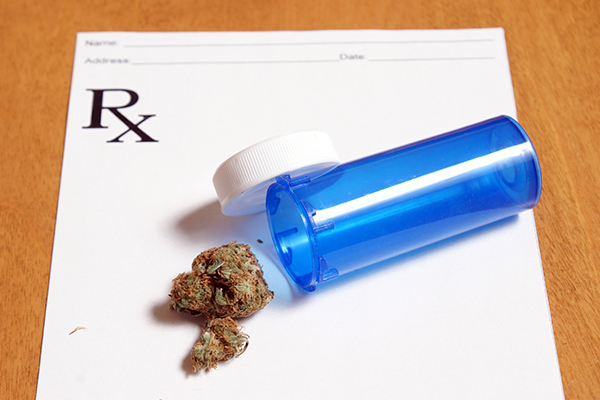 Prescription drugs are everywhere lately. You simply just have to read a newspaper or switch on the news to see that the abuse of prescription drugs has come to high levels in the U.S. To fight this issue, Federal prosecutors and the Drug Enforcement Administration (DEA) have directed their attention on the sale and distribution of prescription medication in an effort to close out the so-called “pill mills” and end the illegal distribution. Oxycontin, Xanax, Methadone, Morphine, Valium, and Diazepam are just some of the various prescription drugs that are illegally abused.

Most drug criminal offenses are regarded to be connected to illegal narcotics; prescription drugs, however, are controlled by the government, which means that a person may deal with a host of other criminal penalties. Some other charges that might surface consist of possession of prescription drugs without lawful prescription, or for the distribution, manufacturing, sale or trafficking of the substance without the valid authority to do so. Prescription fraud is also one more very serious matter related to prescription drug offenses, involving the multiple crimes of deception, forgery, and misrepresentation.

The penalties that might be imposed for a prescription drugs offense will certainly differ from state to state. Regardless of whether the crime is charged as a state or federal offense will affect the sentencing. The exact type of substance involved and the quantity is also extremely relevant to establishing the result of the case. Some prescription drugs, for example, are classified as Schedule I or Schedule II drugs, which generally subject the offending person to much more serious punishment. Also those regarded less addictive and dangerous by the government may bring substantial fines and perhaps even jail time, in addition to a criminal record which could affect your career and employment opportunities.

Possession of any controlled or prescription drugs aside from marijuana is a felony offense. Sentences can range from 2-10 years in prison and/or fines of up to $5,000.00. With an increase in quantity, penalties could rise to up to 20 years in prison and a $10,000.00 fine. Other factors may cause enhanced sentencing, which suggests harsher penalties. If you have a prior conviction for a drug offense, were in possession of illegal prescription drugs or controlled substances in close proximity of a church, school, park, or business, or a minor was engaged in the offense, you will deal with more severe punishment.

In defense of a prescription drugs criminal case, make sure to find an attorney that looks for any weaknesses in the evidence and any constitutional defenses based on the illegal searches and seizures, in addition to improperly-obtained confessions. A lawyer that can also use the window of time between the arrest and the filing of formal charges to impact the prosecutor’s charging decision will also be beneficial to your case.