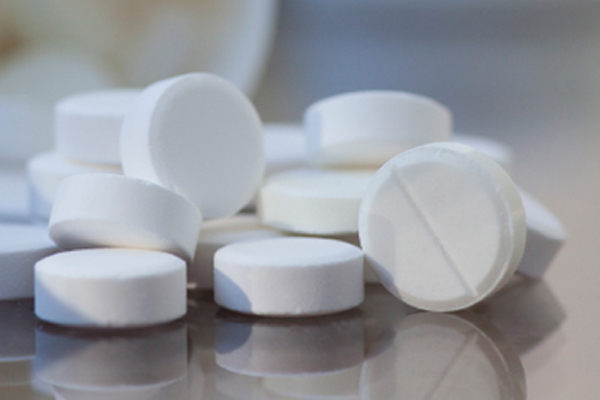 Ecstasy, or MDMA, is an illicit drug defined as a Schedule I substance under Federal law with no acknowledged medical use or advantage, alongside LSD and heroin. Because of its status as being unquestionably medically unbeneficial and being as highly addictive as a drug like narcotics, in 2001, the U.S. govt passed several of the toughest penalties for those supplying or using ecstasy; although your consequences may depend on the amount of tablets or the weight of mixture included.

Last March 31, 2008, the Senate passed a bill to make the second-time possession of ecstasy (MDMA) a felony in the state of Kansas by a vote of 40-0. This bill passed the House earlier by a vote of 117-2. The bill has been sent to the governor for her signature. Before, a conviction for possession of ecstasy is considered as a misdemeanor, no matter the number of convictions. But now, ecstasy joins marijuana as a second-conviction felony, meaning the person will be sentenced under SB 123 to mandatory treatment – whether they need it or not – fines and possible jail time. With this new bill in place, there will be other components that can significantly increase the sentence a person is given for a conviction on an ecstasy possession penalty. Penalties usually become more harsh if the user is found in possession near to a park, school, church or business. People who have past drug-related sentences will also cope with harsher sentencing in Kansas.

As with other narcotics, some drugs undergo series of appeal and popularity within communities and local law enforcement knows that. Having an ecstasy defense lawyer or attorney knowledgeable about the patterns, police practices, and inner operations of the ecstasy trade can mean the improvement between a sales charge and a possession charge. The potential risks of being charged with purchases of ecstasy over personal possession of ecstasy are exceptionally high compared to other illegal drugs. It is vital to get an attorney experienced in criminal cases handling ecstasy and will immediately be able to recognize whether a person intended to acquire multiple tablets for themselves or for others with the intention to sell to other people. Inspecting your case with the complication of this particular substance in mind is crucial to making sure you are dealt with fairly in court and not experience unnecessary charges.