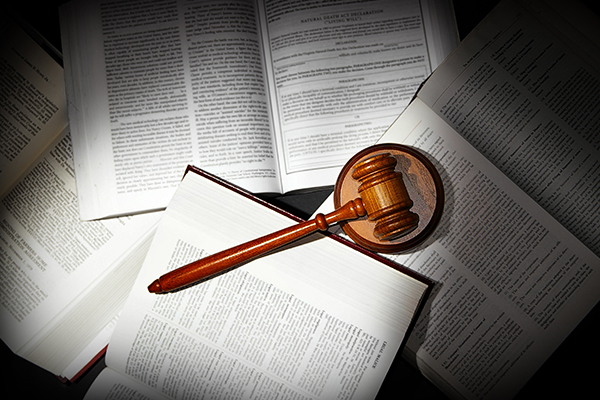 America is more divided than ever before, although there is one matter about which we all seem to agree: Marijuana laws need to change. States across the board seem to be ready and inclined to legalize marijuana, or at the very least to decriminalize it. Even sectors in the media you wouldn’t anticipate are on board. Of course, organizations like the National Organization for the Reform of Marijuana Laws (NORML) are pushing for marijuana laws to change, but did you know that so is the Economist, a solidly conservative publication?

Marijuana legalization seems poised to one day sweep the nation, and why not? There is a variety of reasons for its legalization: stopping the moral panic over drugs, dropping crime rates and our overall prison population and disputing the racist marijuana policy. But among all these sensible reasons, one may seem to cry out louder than the rest: legalizing marijuana would give the United States billions of dollars, giving our country’s economy a much-required boost. Marijuana legalization would also considerably enhance state coffers, local communities, not to mention it would save regional and state governments huge amounts of money in wasted law enforcement dollars.

The most apparent economic component of the case for marijuana legalization exists in tax revenues. After all, the annual trade of marijuana is now approximated to be at $113 billion, which is about $45 billion in taxes. Tax authorities are in fact missing out on municipal, state and federal taxes which could finance a broad selection of resources. The money could even be well budgeted for on support plans for hard drug users, given the present incarceration rate. Also, if taking marijuana out of the black market and delivering it into the public light also provides clear savings for the government on top of net tax gains, in addition to ensuring a safe and controlled product. The drug war is notorious for costing the U.S. government a remarkable sum and while these projects encompass a vast range of Schedule I drugs (marijuana, cocaine, heroin, and meth, among others), spending to enforce the law for those illegal substances would considerably diminish without marijuana.

Through legislation, many other facets of debt and spending would also decline if marijuana laws were to change– first among them being prison expenses. Statistically, an approximated one in four people is in prison because of a non-violent drug offense. This consists of the possession, sale, and repeat offense related to marijuana. Marijuana-related busts make up a massive portion of law enforcement actions involving drugs.

Cutting down on the number of people incarcerated for a relevant offense also has secondary economic advantages, by keeping people in their own neighborhoods. Systemic poverty can be directly linked to fractured communities, such as those that have been torn apart by the drug war. Allowing people to remain with their family members, economically get included in their communities and add to society enhances not only their own economic situation but the community’s as well.

Economically, the legalization of marijuana would certainly create a ripple effect through related industries. Cultivation, farmers, farm workers, fertilizer firms, and various other manufacturers of agricultural products all stand to benefit. In addition, given the vast power requirements related with indoor growing, it’s possible that the potential boost in marijuana cultivation could also increase the alternative energy industry– particularly as consumers push for organic and ethically produced marijuana. In addition, an increase in open cultivation would lessen illegal farming, fertilizer pollution, and similar concerns, which is fundamentally better for the natural environment. Without the need to contract crews to take care of expanding operations, such marijuana producers could spend their funds more successfully.

It appears considerably contradictory that a nation that loves to tout free market capitalism would be so sluggish to legalize marijuana. The web of morals and intoxicants doesn’t seem to hold an impact on the legalization of tobacco and alcohol, whose business sectors remain exceedingly controlled and unbelievably rewarding. There is some light peeking through the clouds of pretension, nonetheless, with Washington D.C., Oregon and Alaska now in the process of marijuana legalization. And even though the legalization move was shot down in Florida, it was only a bit of a hindrance. It seems that at this direction, these states will follow the ranks of Washington and Colorado, who have actually completely legalized marijuana.